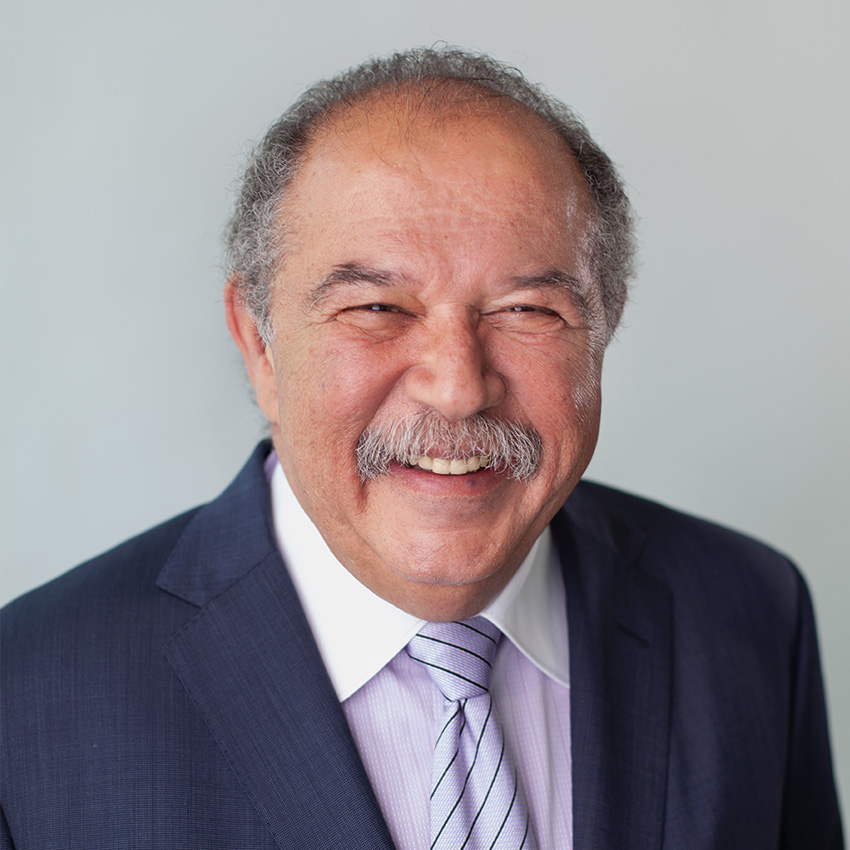 The breadth of Peter Israel’s experience as counsel to and a representative of employers and employees alike provides him with a unique opportunity to offer innovative solutions to employment-related disputes. Indeed, as a mediator, Peter brings with him unmatched expertise in addressing such disputes. With more than 41 years of experience practicing Employment and Labour Law, he has acted as counsel to both employees and public and private sector employers in healthcare, cosmetics, manufacturing, retail, broadcast, high technology, financial services, insurance and transportation matters.

As a mediator, Peter encourages adverse parties to resolve their disputes conclusively, respectfully, discretely, and with as little animosity as possible. He works hard to assist the parties in achieving a practical resolution in a manner which respects the law, the parties, and the process.

Over the course of his lengthy career, Peter has served as a formal and informal mentor to numerous successful members of the employment and labour bar in Toronto. Peter has been an instructor at the Bar Admissions Course and has regularly lectured in the area of employment law for Continuing Legal Education.

He has appeared before the Ontario and Canada Labour Relations Boards, various human rights boards of inquiry, employment standards referees, grievance arbitrators, professional misconduct hearings, and Occupational Health and Safety proceedings, as well as all levels of court including the Ontario Court of Appeal and the Supreme Court of Canada. He is thus well-suited to asserting the strengths of less formal alternative dispute resolution processes as he encourages adverse parties to “think outside the box” to resolve their disputes conclusively, discretely, and with as little animosity as possible.

Peter’s established reputation and professional accomplishments as a lawyer affirm his abilities as a mediator. Repeatedly named as one of Canada’s most frequently recommended employment lawyers by The Canadian Legal LEXPERT Directory (each year since 1998) and listed in the American Lawyer Media’s Guide to the Leading 500 Lawyers in Canada, Peter is the founding partner of ISRAEL FOULON LLP, a boutique practice specializing in Employment and Labour Law. He has been awarded Martindale-Hubbell’s highest rating (“AV”) for his skills, integrity, and reputation and has been included in the Bar Register of Preeminent Lawyers. (each year since its inception in Canada in 2008) Peter has also been named to the National Post-Best Lawyers in Canada since its inception, as well as the World’s Leading Lawyers in Labour and Employment Law. Peter is the recipient of the Ontario Bar Association prestigious Randall Echlin award for mentorship.